Setting off from a farm in Indiana as a young girl named Ruby struggles to turn her dream of the first all-electrical television system into a reality, and jumping forward to a McCarthy-era New York TV studio where Ruby’s heirs fight over how her story should be told in a live teleplay, THE RUBY SUNRISE charts the course of the phenomenon of television: from early idealism and sparks of genius, to promises fulfilled and compromises brokered, and beyond. 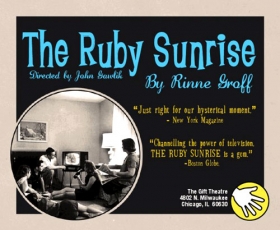 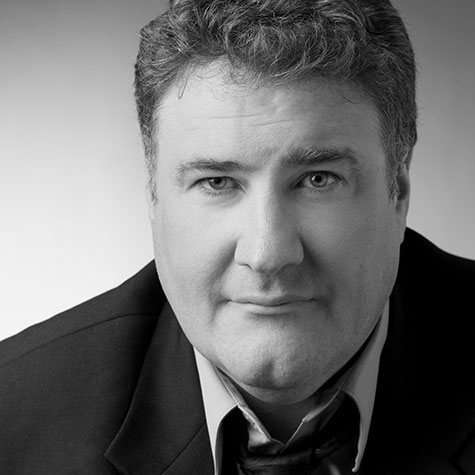 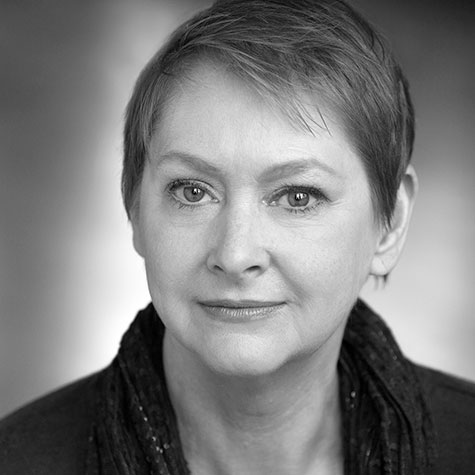 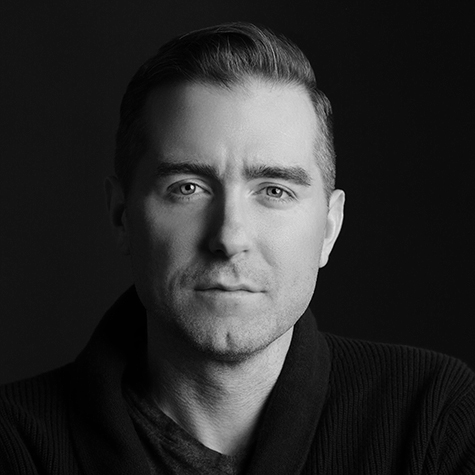