In a world where people struggle to have children, one American couple decides to ‘un-adopt’ their young Korean son because they have a newborn at home. After an internet chat room search for the right family, the father ‘re-homes’ the boy with a lesbian couple, where one half is desperate for a child and the other half is fighting for her career. As the boy — who thinks he’s a wolf, but is really a puppet – adjusts to his new life, he forms bonds with the unlikeliest of culprits while the rest of the adults squabble about what is ‘best for the child.’ Wolf Play is a messy, funny, and moving theatrical experience that grapples with where family allegiance lies.

Wolf Play is a messy funny disturbing theatrical experience grappling with a wolf, a puppet, and a very prickly problem of “what is a family, and what do we need from them, today? Is it very different from the things humans have needed from families before?”

Hansol Jung is a playwright and director from South Korea. Productions include CARDBOARD PIANO (Humana Festival at Actors Theater of Louisville), AMONG THE DEAD (Ma-Yi Theatre Company), NO MORE SAD THINGS (co-world premiere at Sideshow Theatre, and Boise Contemporary Theatre), WOLF PLAY and WILD GOOSE DREAMS (which will premiere at La Jolla Playhouse in 2017). Commissions from Artists Repertory Theater, Playwrights Horizons, Seattle Repertory Theatre, the Virginia B. Toulmin Foundation grant with Ma-Yi Theatre and a translation of ROMEO AND JULIET for Play On! at Oregon Shakespeare Festival. She has translated over thirty English musicals into Korean, including EVITA, DRACULA, SPAMALOT, and THE 25TH ANNUAL PUTNAM COUNTY SPELLING BEE, while working on several award winning musical theatre productions as director, lyricist and translator in Seoul, South Korea. Jung holds a Playwriting MFA from Yale School of Drama, and is a proud member of the Ma-Yi Theatre Writers Lab.

"An exquisite script, WOLF PLAY is one of the finest pieces of theatre I’ve ever seen."
Broadwayworld.com 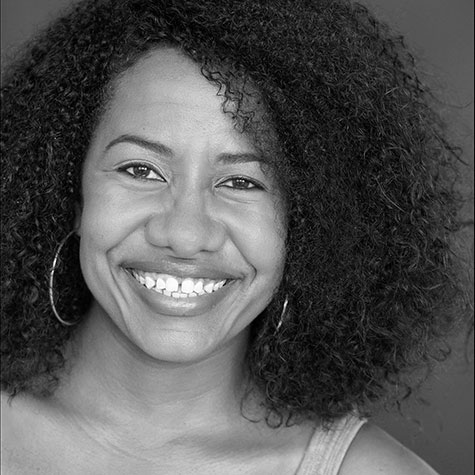 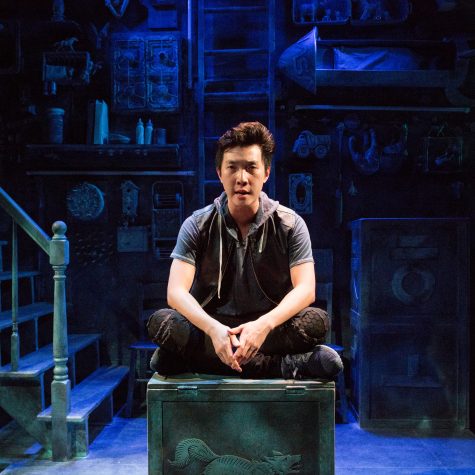 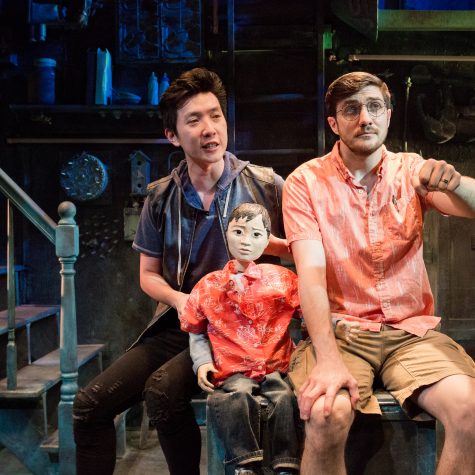 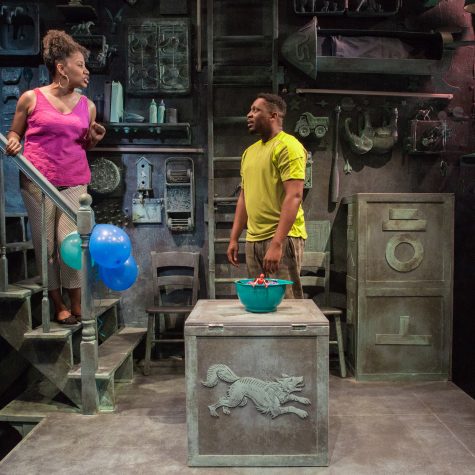 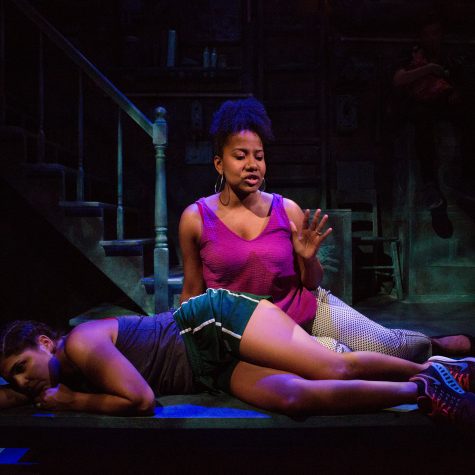 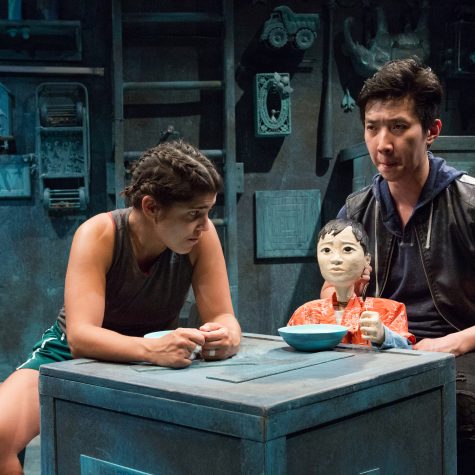 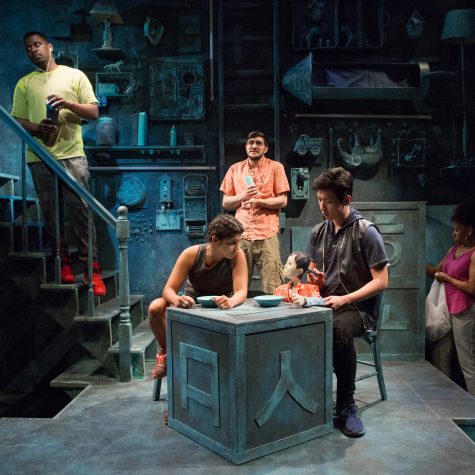 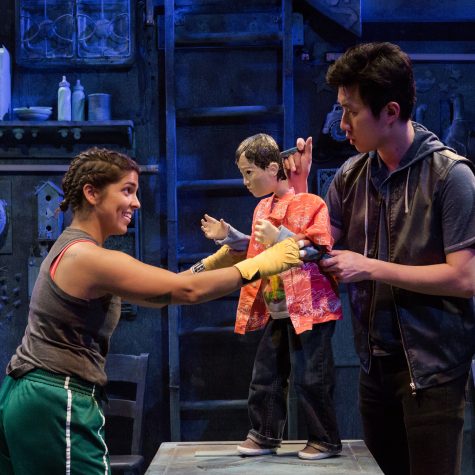 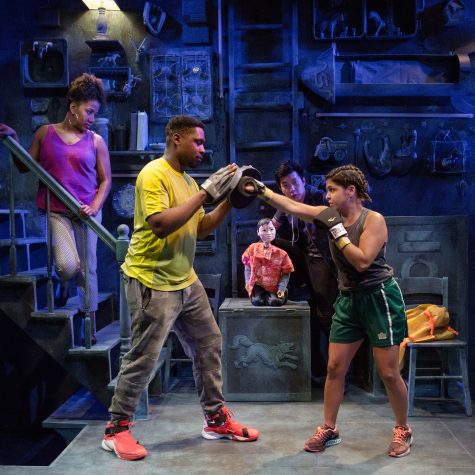 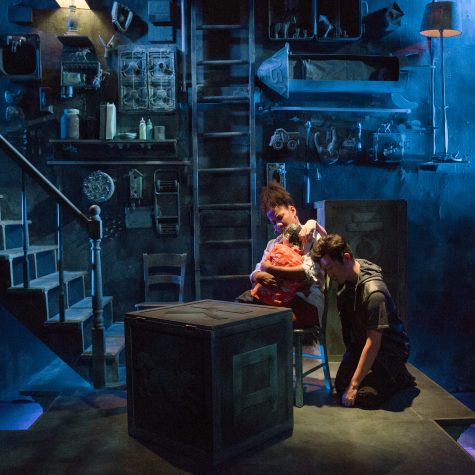 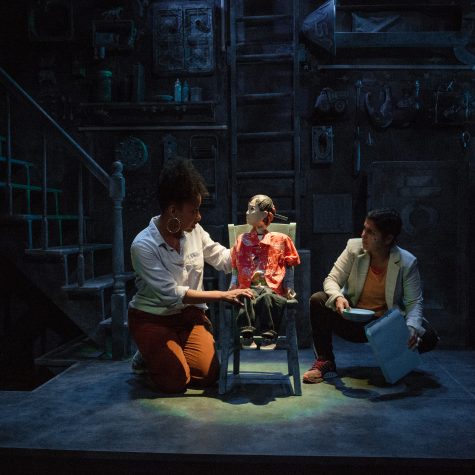