Once upon a time, there lived a writer who only wrote gruesome tales. He lived with his brother under the watchful eye of an unnamed authoritarian regime. But when a string of horrific child murders begin to mirror his frightful tales, our writer finds himself before two investigators who want more than answers. Martin McDonagh’s The Pillowman doesn’t shy away in this dark, twisty, and utterly unforgettable masterpiece.

I first encountered McDonagh’s The Pillowman on the floor of my college library. Back then, I was looking to become ‘formidable’ and do ‘formidable work’ in the theatre. The Pillowman felt formidable, and—even in its short sixty pages—dense. It was raw, strange, imaginative, violent, and funny. It was multifaceted and that was daring.

When I revisited the text nearly ten years later, all those things still existed but the world had changed. I had changed. I had experienced too much to ignore the blatant racism, ableism, and hypermasculinity exhibited by the characters. I had bore witness to how trauma reverberated through generations both purposefully and not. I had felt the pain of watching my country betray the trust of its people time and time again.

Coming back to The Pillowman meant confronting a version of myself that believed grit was a measure of craft, trauma was evidence of dramatic integrity, and laughing at it all made you impenetrable. I no longer believe those things.

When I look at it now, I’m struck by the world that makes rooms of torture, manipulation, and mind games possible. I cannot help but draw parallels to the world we live in today. I bet you can’t either. Because we don’t live in a vacuum and authority’s need to control the narrative is strengthening its grip daily. This is the world that the ensemble and designers built to step into our Pillowman.

It meant taking a building of learning and dismantling it to become an agent of reeducation. It meant acknowledging that systems were put into place to strike fear and submission in the hearts of the people. It meant cracking open the relationship between trauma, truth, and the stories we tell ourselves to survive, even when survival is not an option.

This isn’t The Pillowman reimagined once upon a time. We found a different light, illuminating a greater darkness.

At The Gift, we cherish making theatre in an intimate space and the responsibility of doing so. We know that the stories we share, the emotional honesty of our ensemble, and the intimacy of our theatre can combine into profoundly moving (and, hopefully, healing) experiences. Over the past 19 years, we have produced pioneering plays which place the conversation about mental health center-stage where it ought to be, as this is a subject deeply personal to us at The Gift. Rather than presume what aspects of each play might be unsettling, we find more salubrious results in having real conversations on a play-by-play basis. If ever you have any questions about what kind of theatrical ride you’re in for at The Gift, please reach out to us at boxoffice@thegifttheatre.org, and let’s begin that conversation. Want to join the conversation further? Join us for our Come Closer performances, where we host a fun post-show reception and chat, unpacking the play together.

Each of us fights a daily battle alone. But when you come to The Gift, we fight those monsters together.

With much love, as always,

"Searingly brilliant"
Irish Times
"Sometimes you don't even know what you've been craving until the real thing comes along."
NY Times 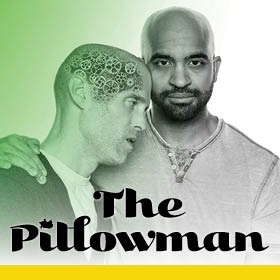 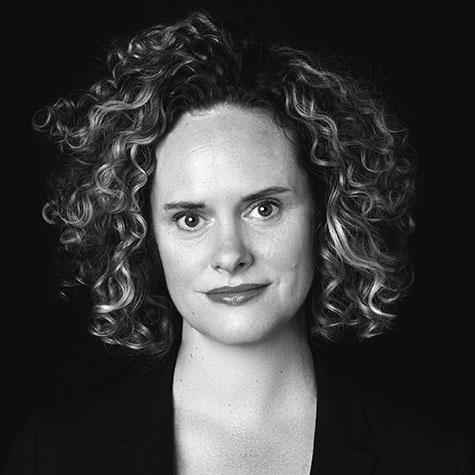 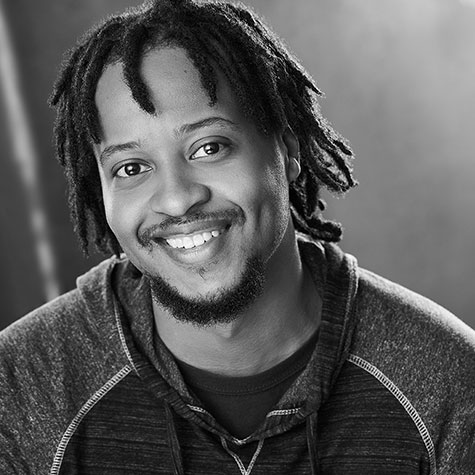 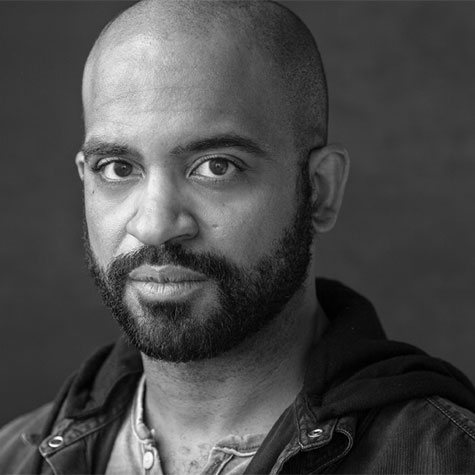 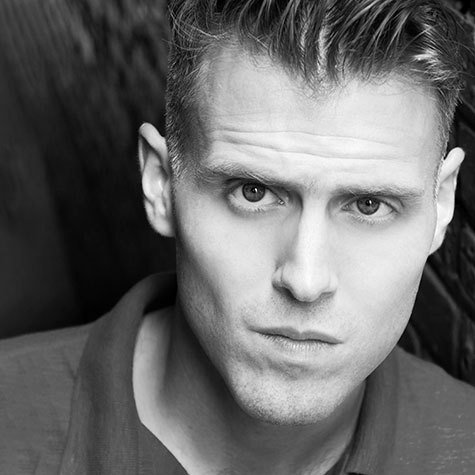 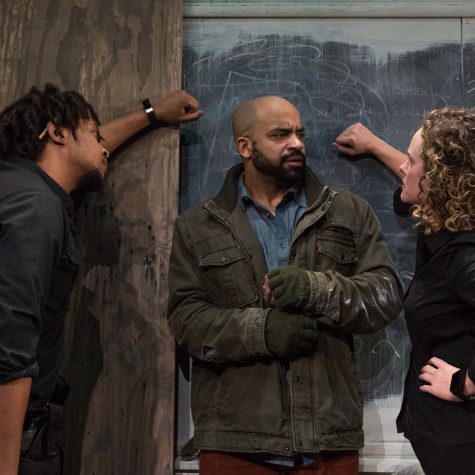 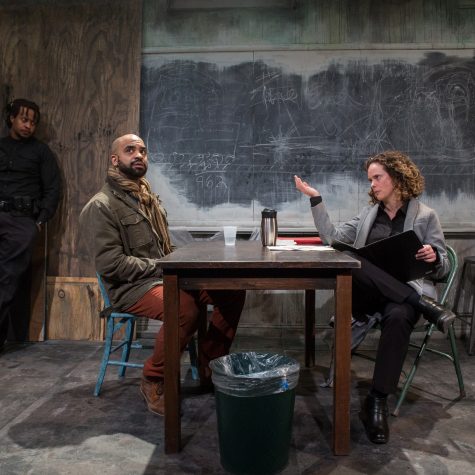 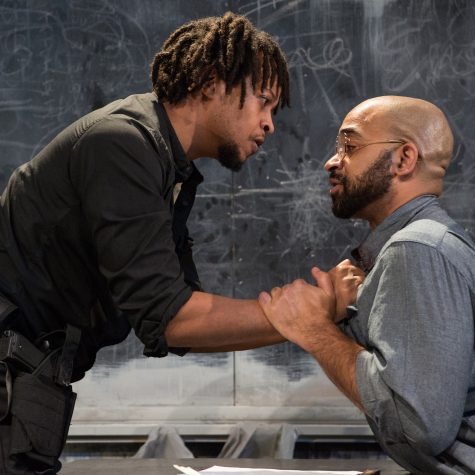 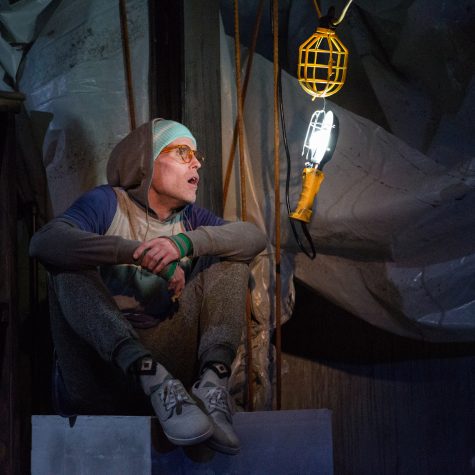 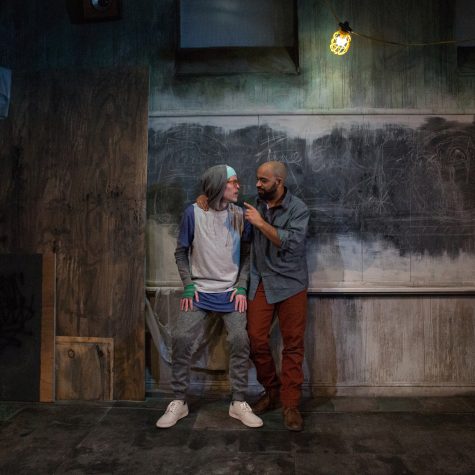 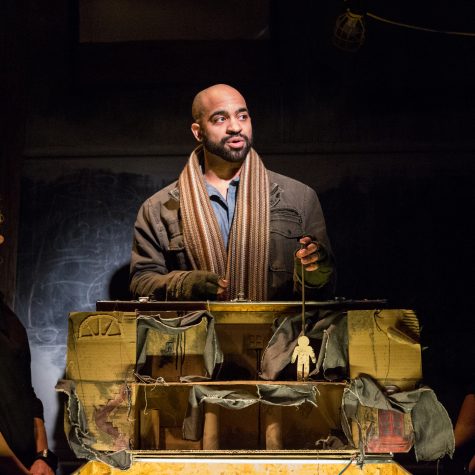 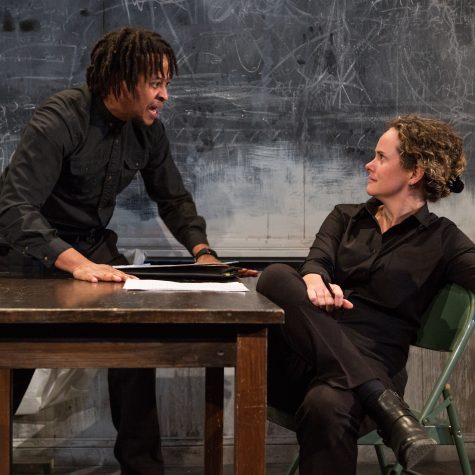 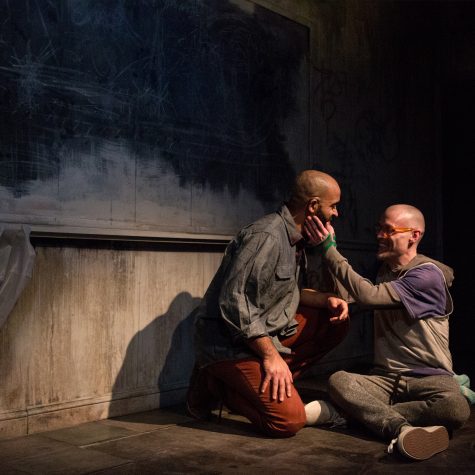 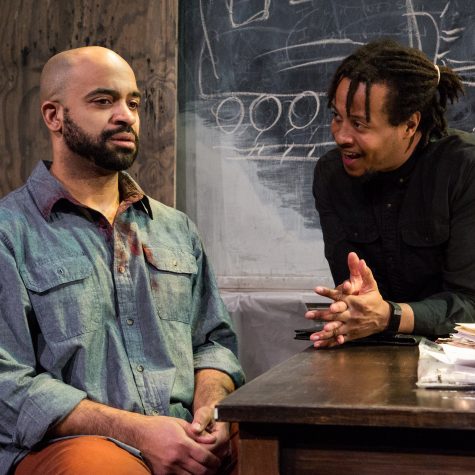 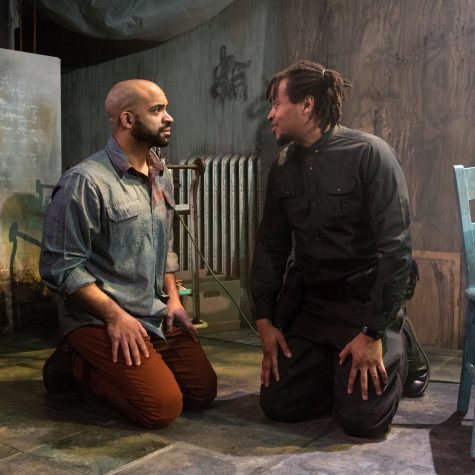