Enjoy world premiere ten-minute pieces by The Gift and guests. This festival allows us to work with many talented artists who help us uphold our mission of telling great original stories – and tickets are just $10! 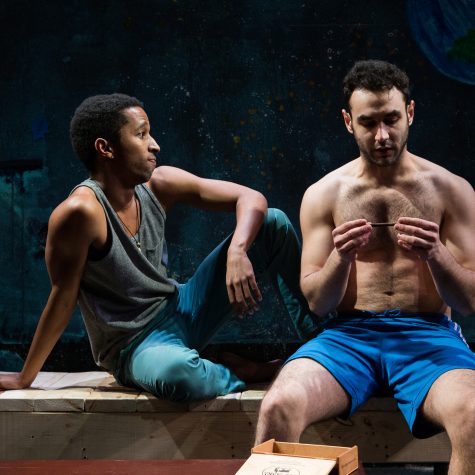 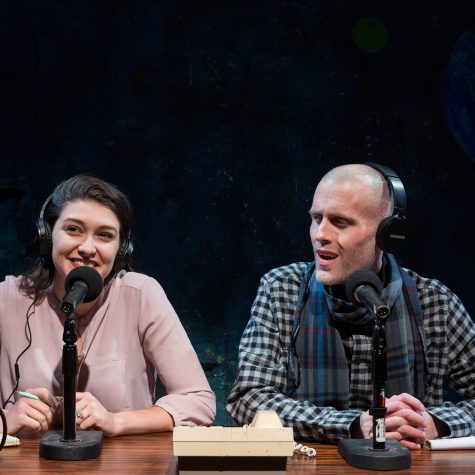 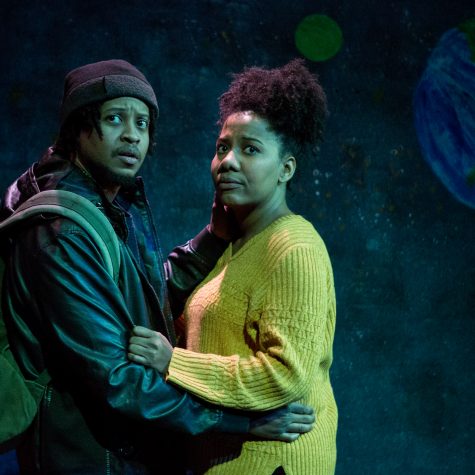 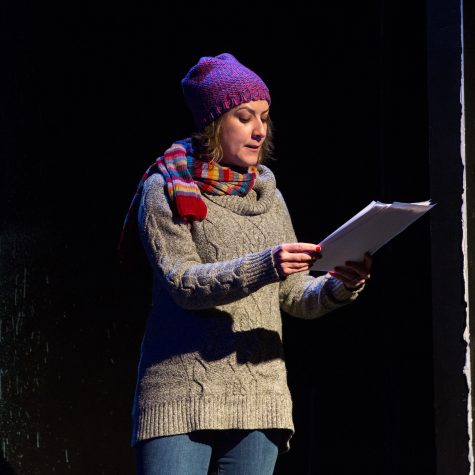 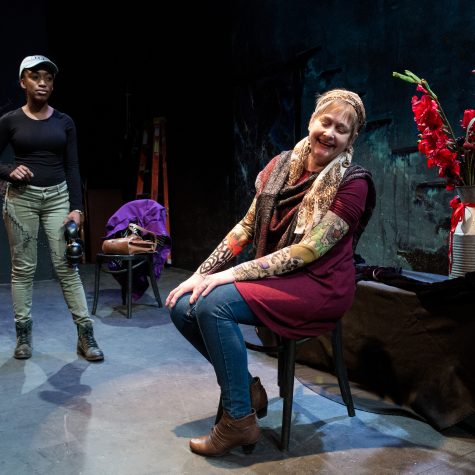 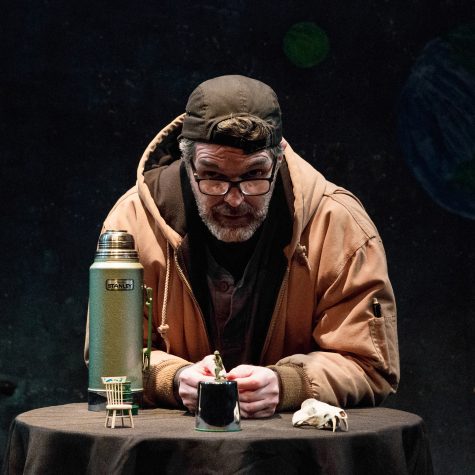 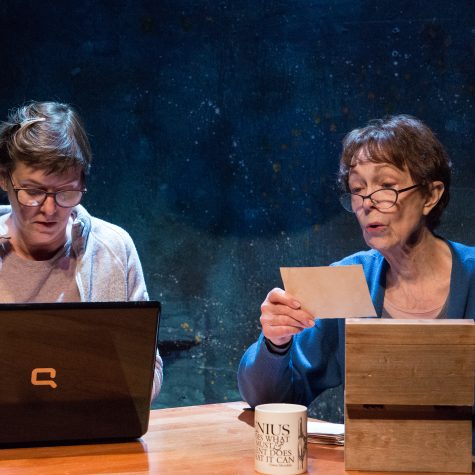 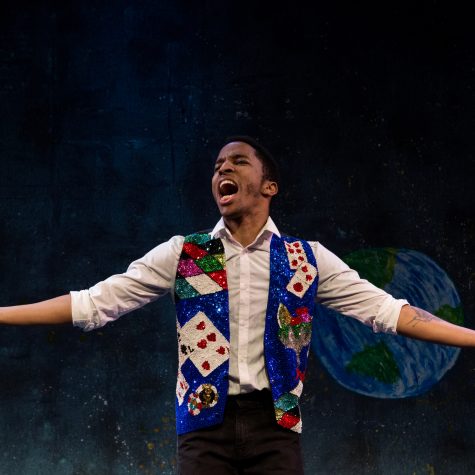